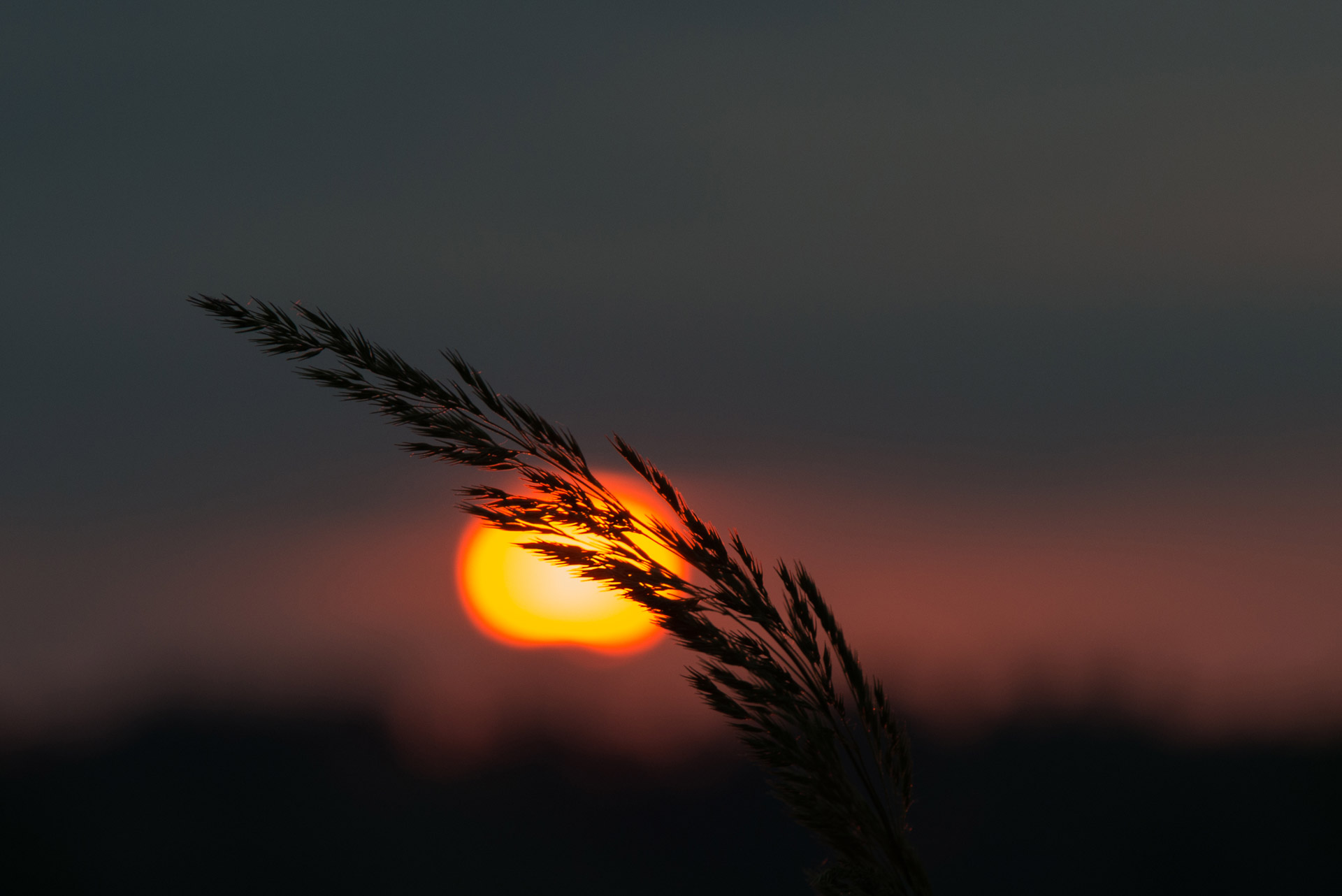 I’ve always lived under the assumption that the question “Why” what the most powerful question. I’m now convinced there is a more powerful question that can unlock change in people. The question is, “What am I grateful for?” I just read this article on The Ladders written by UCLA researcher, Alex Korb, PhD. Alex is the author of the book, The Upward Spiral. 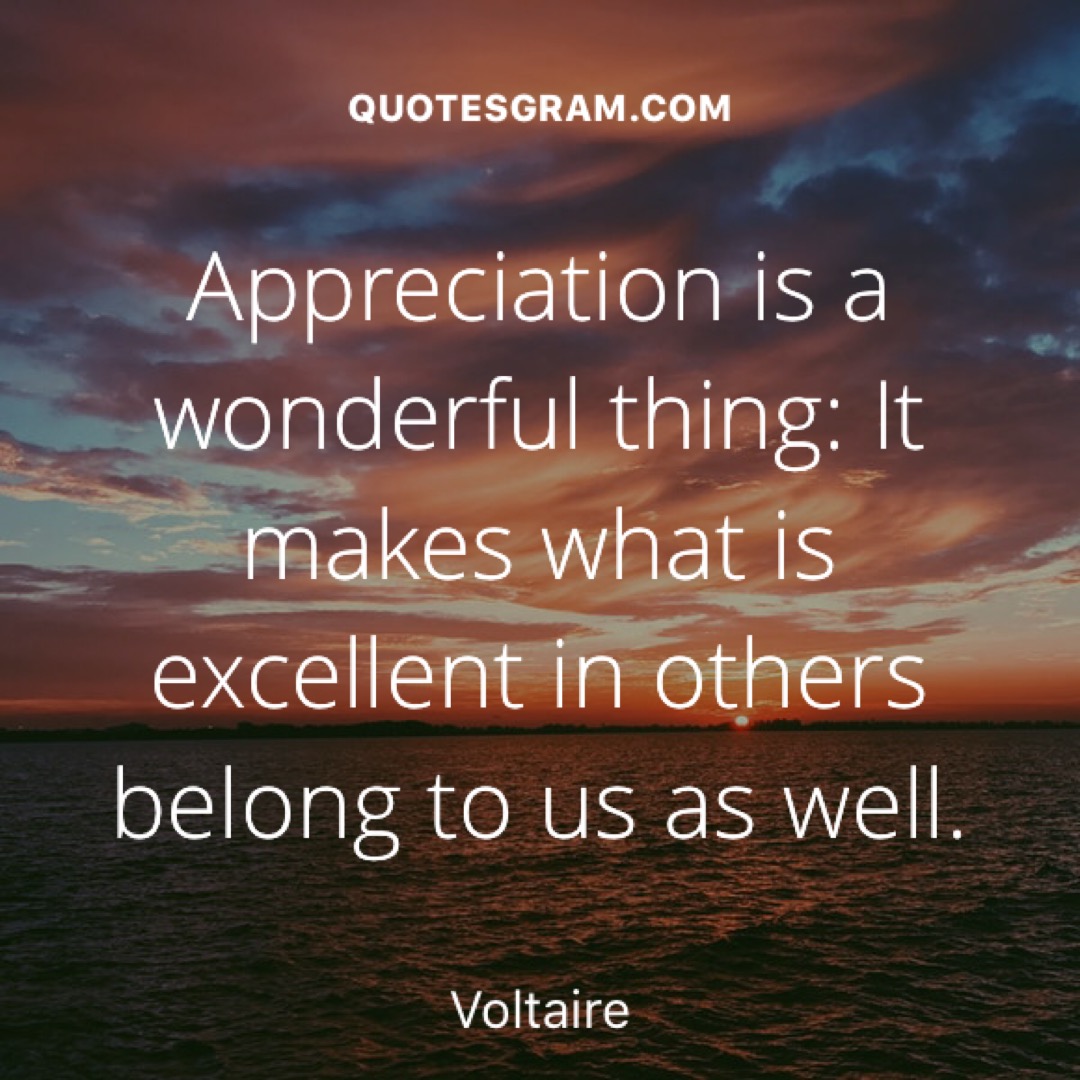 Previously I believed the question “Why?” to be the most powerful question. It came from Six Sigma and the Theory of Constraints thinking process: The Five Whys. The idea was that if I ask why something happened, and then why four more times, I can get to the root of causation in a complex adaptive system. With that knowledge, I then can determine what to change. The challenge with that is that it is rooted in the past, and the future is often difficult to ascertain. In systems theory we talk about “what to change” and “what to change to.” This presupposes that we know that what we are changing to is the right thing to change to and that there is one and only one best answer. The problem that lies there is that there are rarely only one option to change to and even rarer still is that we can know that changing something will achieve the desired effect without unintended consequences in a complex adaptive system (CAS). The only thing that can work is treating the presupposition of what to change to as a hypothesis and continuously adapt our hypothesis until we are actually changing the most appropriate thing to the appropriate target based on current reality of the next set of emerging results, and to do so in small iterative and incremental sets so that we minimize the unintended consequences.

This approach sounds logical on the surface and years of research has shown the approach to be a useful model… until it isn’t.

Enter “The Most Powerful Question”.

The challenge with the “Five Whys” exercise is that is suffers from current reality, negative bias. It focuses on only the negative, and subordinates the negative(s) to the positive. As a result, we often don’t leverage what is working right, and use the positive to reinforce anything that emerges as a good solution. In CAS, these are called reinforcing loops: the stuff that keeps a CAS in its current state, or the stuff that allows the CAS to exist in it’s future state.

This is what makes the question, “What am I grateful for?” such a profoundly powerful question. It helps us see the reinforcing loops that will make whatever future state or future self emerge and exist without recidivism. And while unintended consequences can and will happen, it gives us a framework to become resilient in the future state.

“What am I grateful for?”

Today I am grateful for knowing that most powerful question.