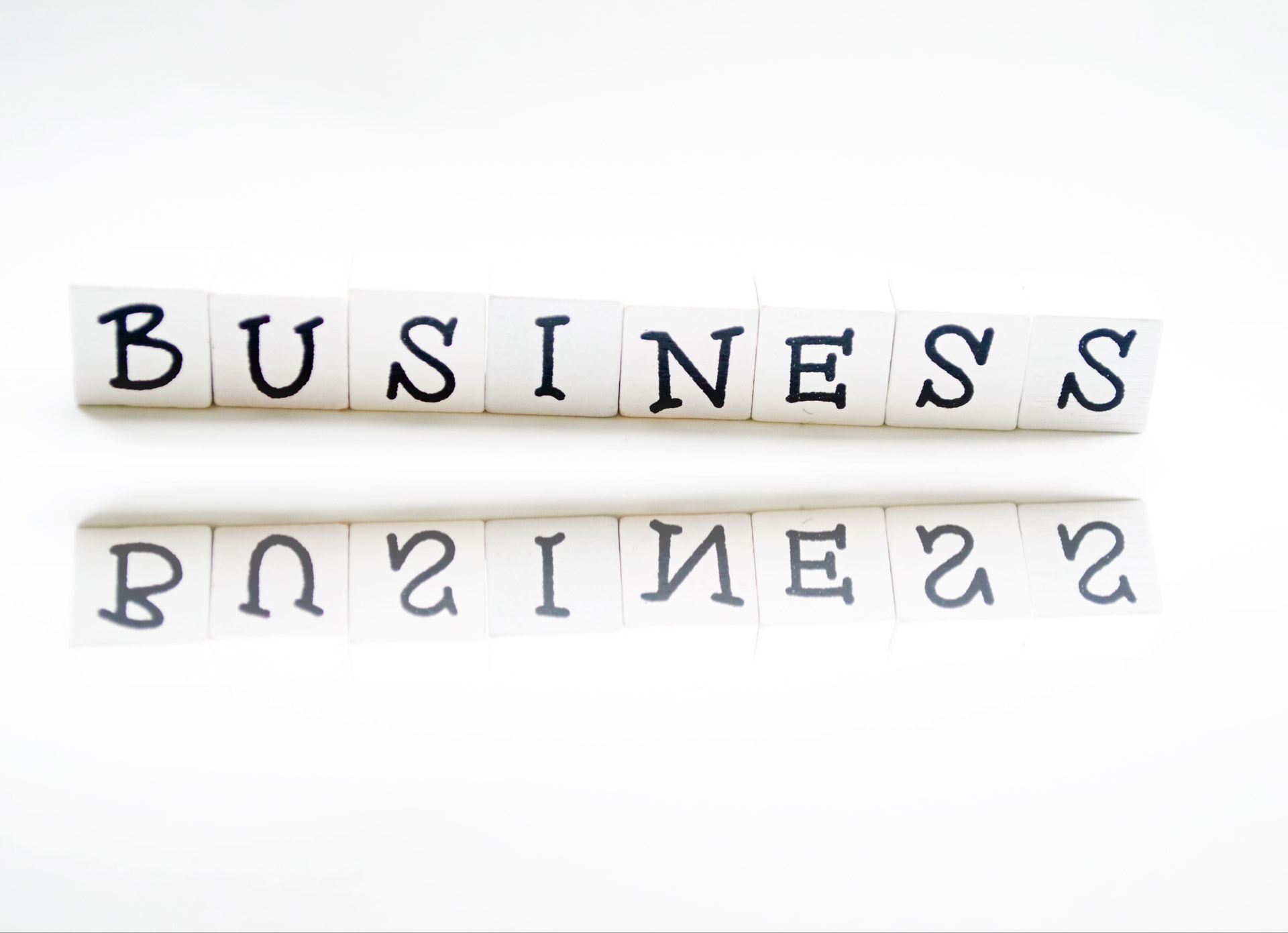 I decided to start another blog for capturing all the management consultant observations and wisdom that comes to me throughout my life under that sun. My initial hope was rather self-serving: create a place to dump my brain that connects all the places on the web where I draw upon as a person body of knowledge (PBOK). As I work on the content more and more (as yet unpublished), I realize that inadvertently I may put a toe-hold on fulfilling my goal finding the people I want to mentor and those who would mentor me: in short, leaving a living legacy.